In 2005, the KLM Board decided to set up an award for divisional players. Historically, the mini and 8-aside players enjoyed a wind up at the end of the season at which they were presented with individual trophies. The Board agreed to establish a Leadership Award which would be presented to the deserving player of each Division team.

Early in 2007, the club received word that a 15 year old KLM player had died accidentally while on a vacation in India. This player’s name was Justin Manhas. He played for the KLM U16 Rio and represented the heart and soul of that team.

When the Board became aware of Justin’s leadership role on the team, his involvement in encouraging fellow students to participate in soccer rather than hang out with “questionable” classmates and the high esteem with which he was regarded by both adults and other players, they decided to name the trophy in his honour.

It is now know as the Justin Manhas Leadership Award and is presented annually by members of the Manhas family at our AGM.

The Justin Manhas Leadership Award is given to the player on the team who…. 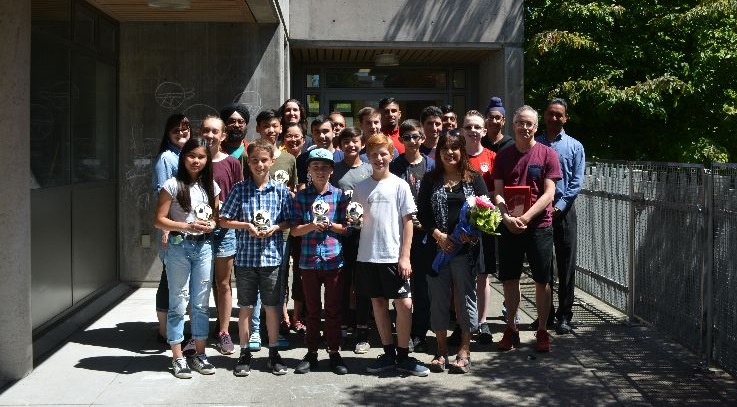 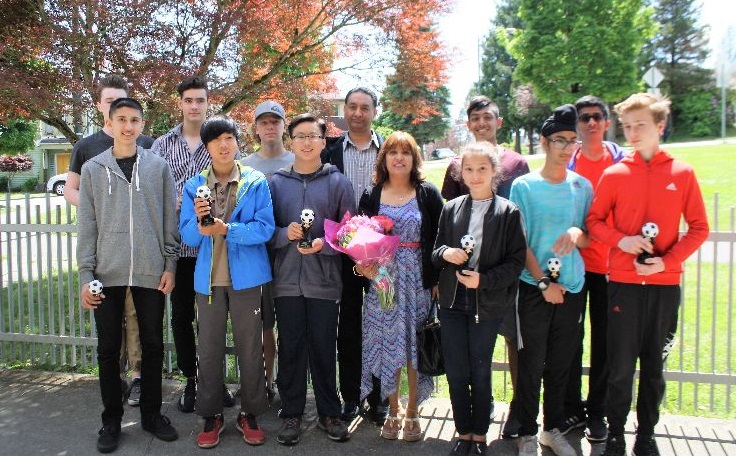 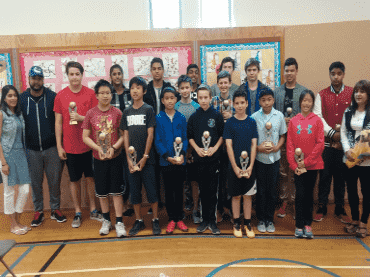 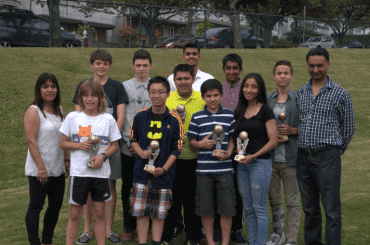 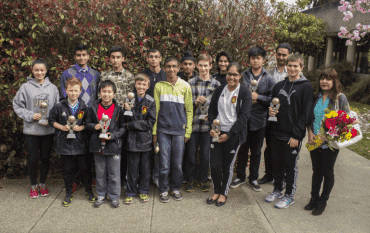 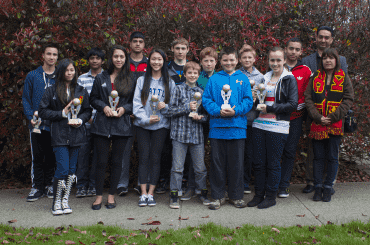 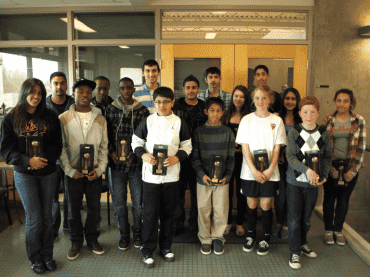 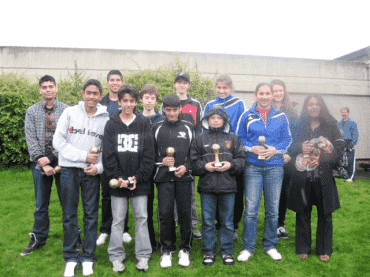 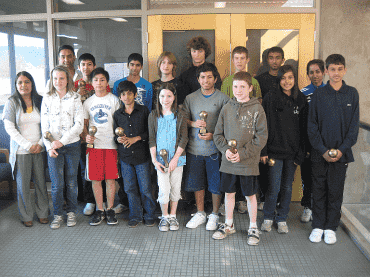 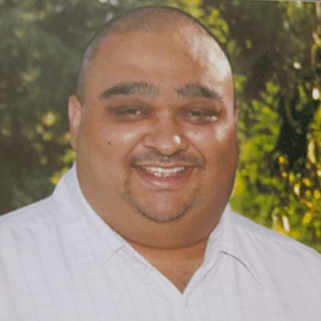 The Victor Ghirra Volunteer of the Year Award is given to a deserving KLM volunteer who shows an exceptional dedication the KLM Soccer Association. The winner will show themselves to be “a cut above”, willing to go that extra distance with their time and effort to make a difference for our players.

It was named after Victor Ghirra, a parent who died suddenly in October 2007. Victor could always be found on the soccer field cheering on his sons and ready with a kind word and smile for everyone. In honour of his memory, the Board established the award and it was first given out in 2008.

Coach of the Year Award

Starting in 2013, KLM has presented an annual award for “Coach of the Year”. The successful recipient of this award is someone who has coached with KLM for at least 3 seasons, exemplifies fair play, shows exceptional skill in motivating his/her players and providing an excellent soccer experience for his/her players.
Nomination letters will be requested after December 1 and the deadline for submissions will be prior to January 31. An award subcommittee will make a final decision on the recipient.

The award will be presented at the AGM in the spring of that year. 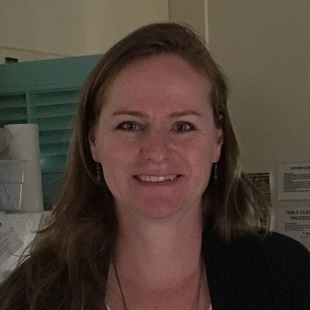 Starting in 2017, KLM has presented an annual award for “Lifetime Achievement Award”. The successful recipient of this award is someone who has been part of the greater soccer community for at least 20 years and has worked tirelessly in making sure that youth soccer remains vibrant and strong as well as contributing to the growth and development of the game. This prestigious award is given in recognition of outstanding service and dedication. 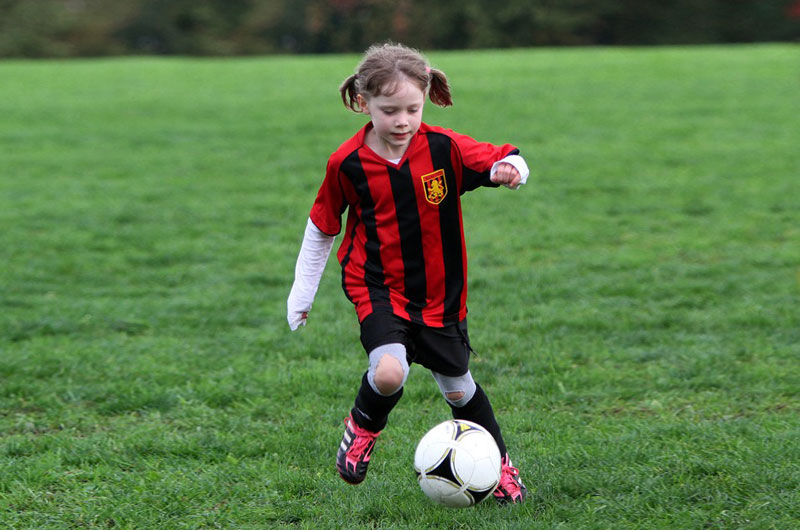 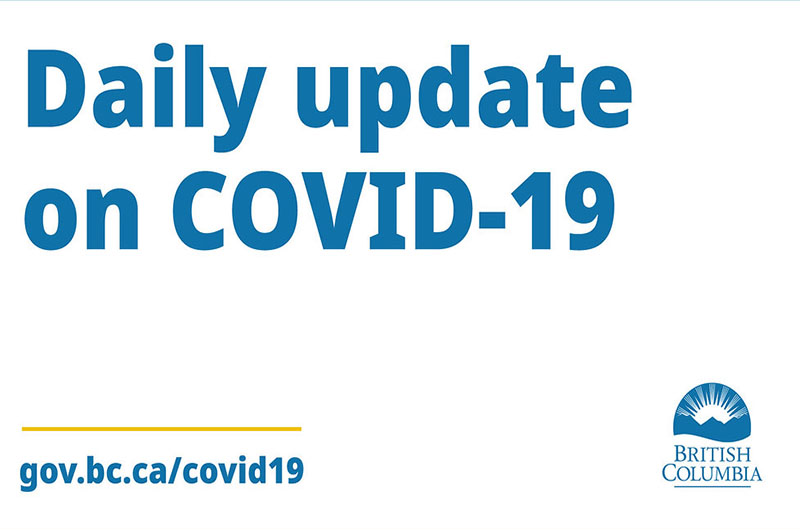